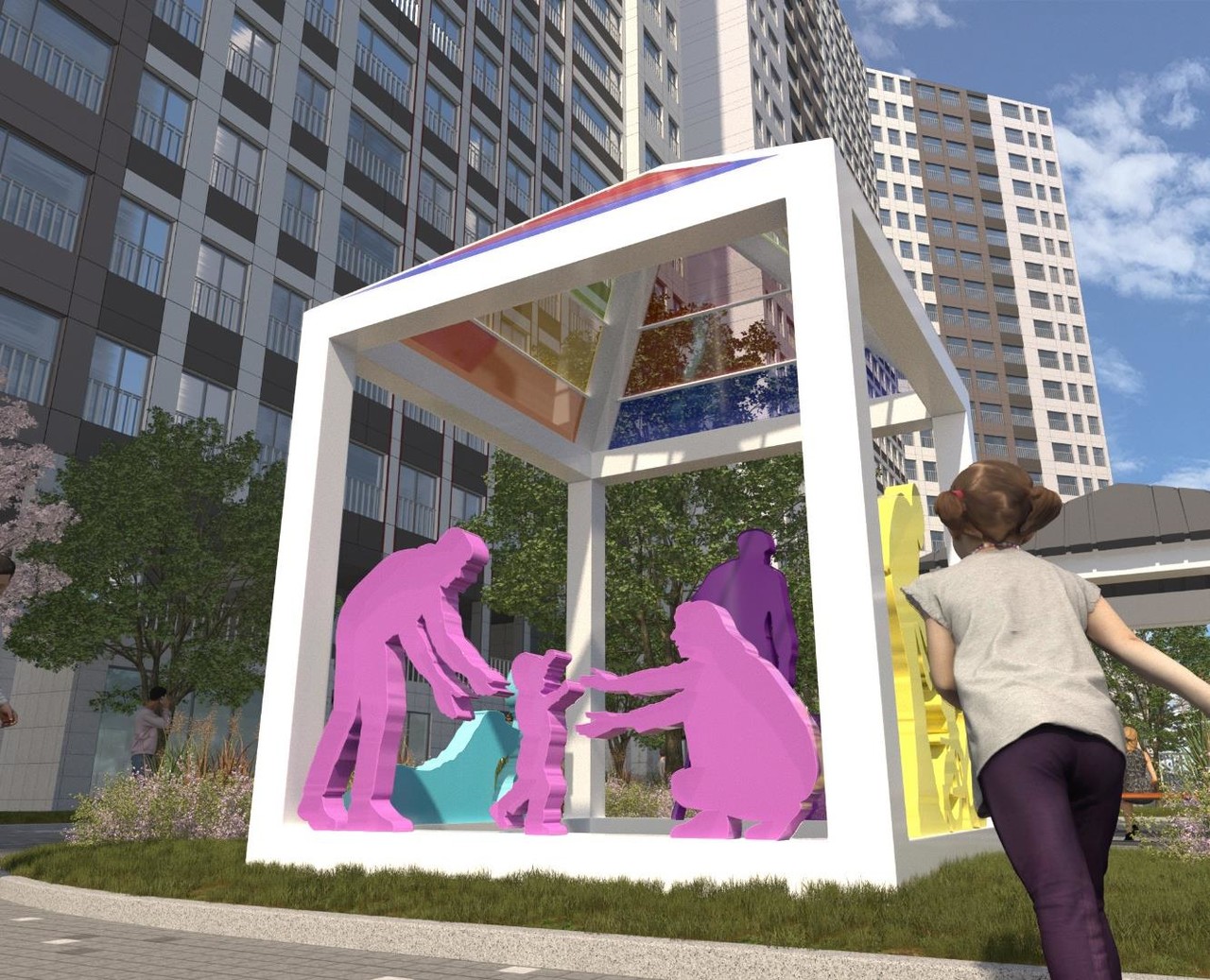 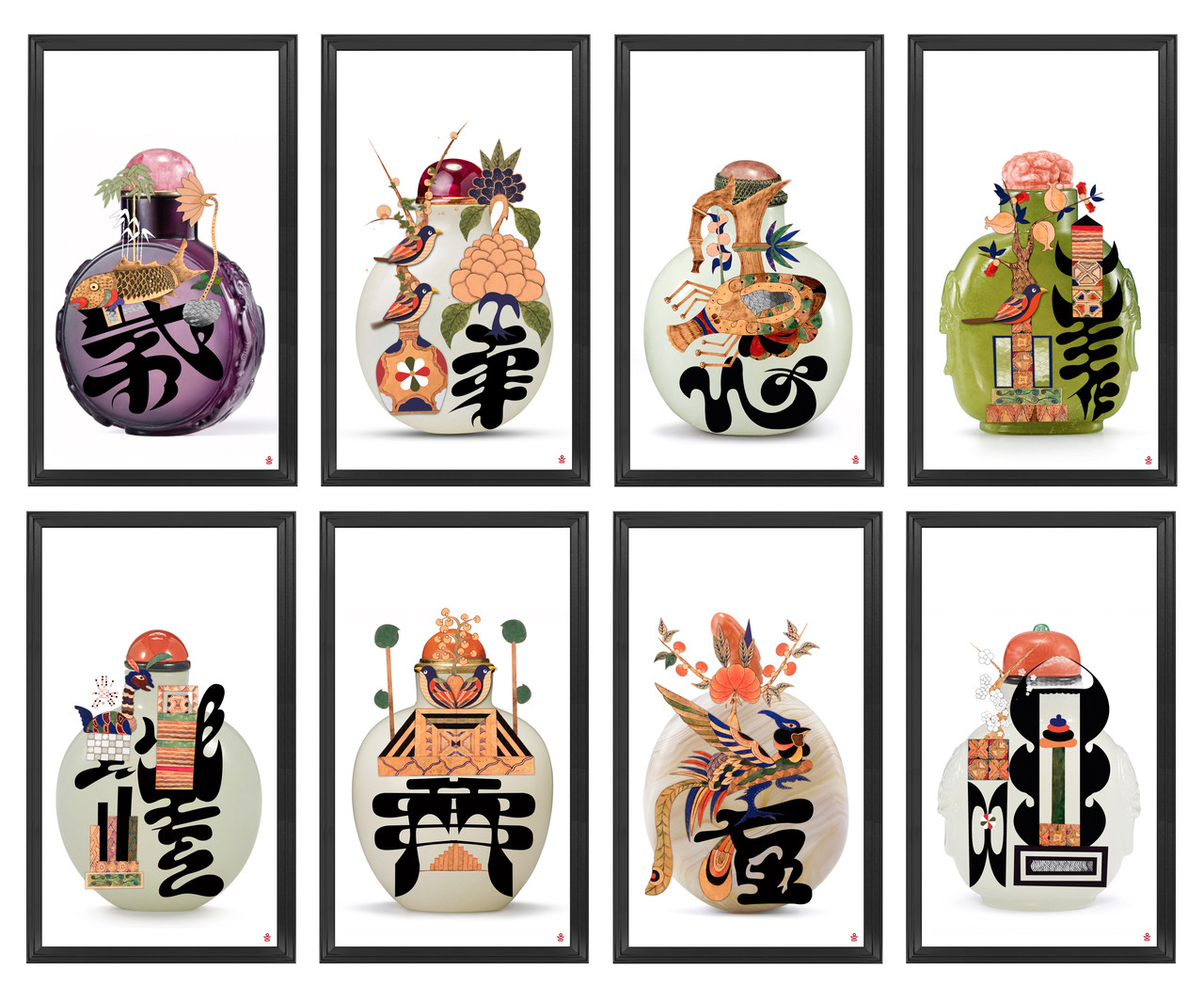 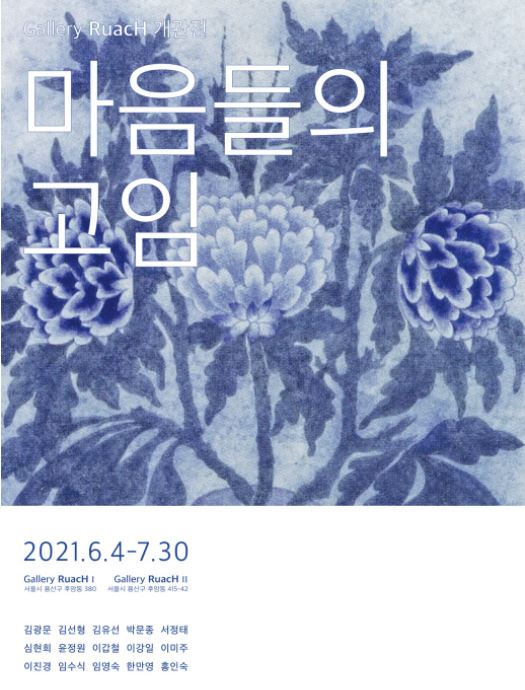 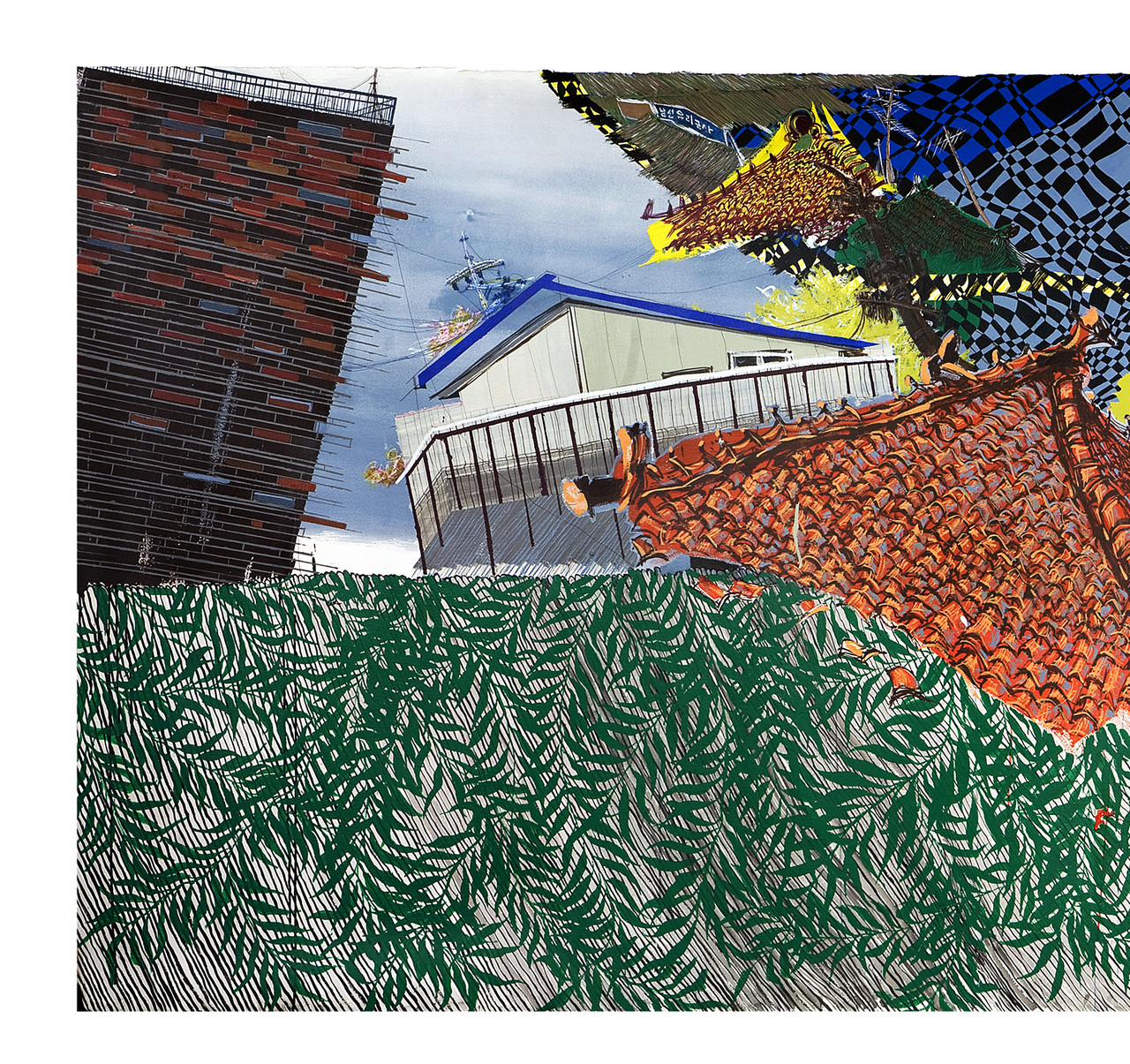 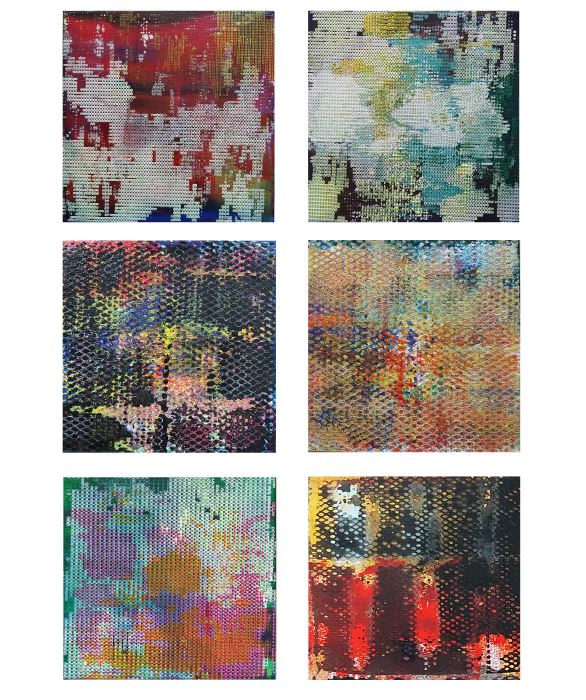 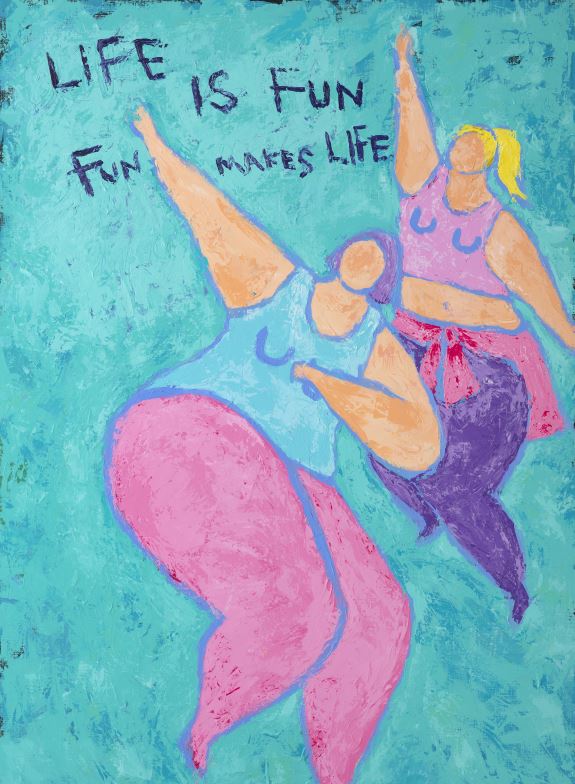 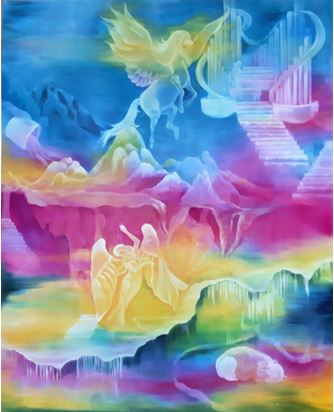 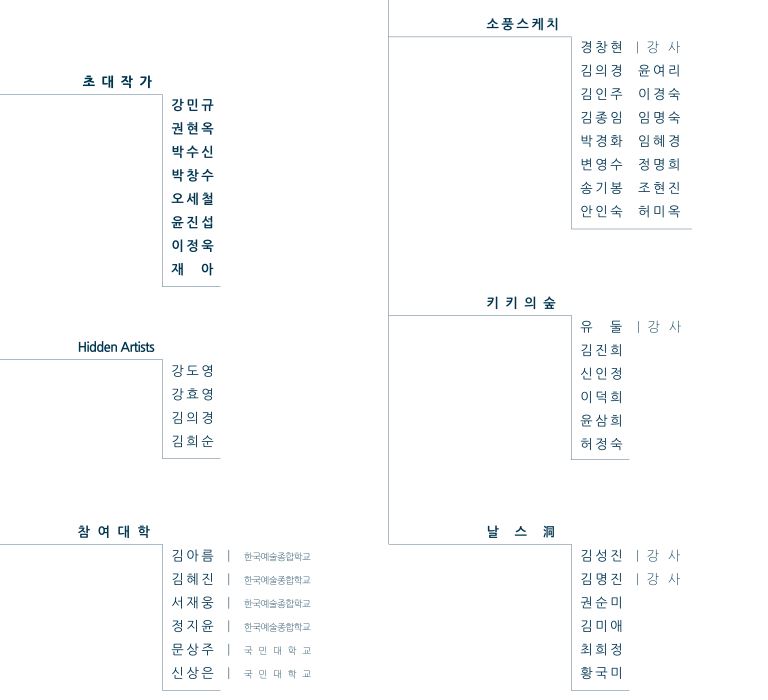 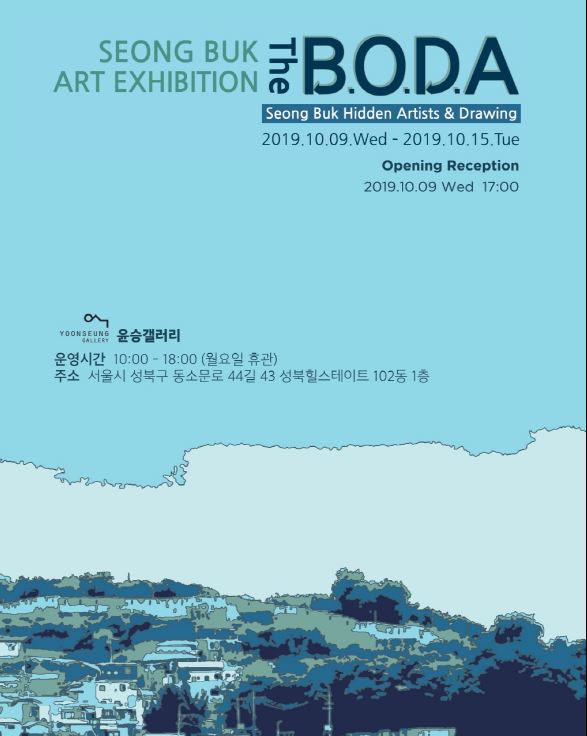 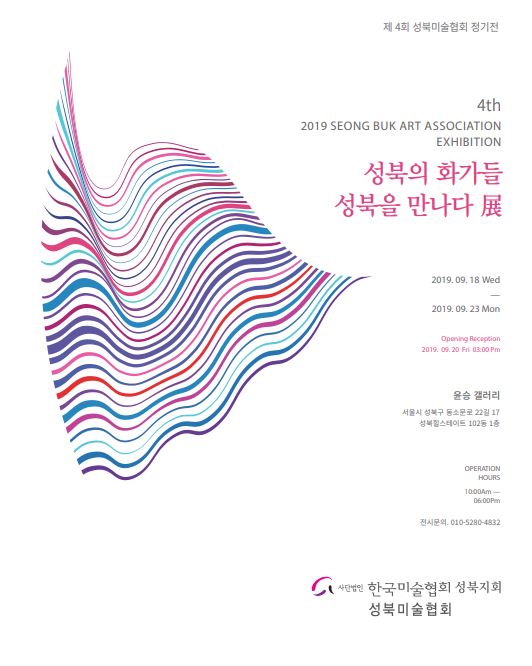 he camera, smartphone, computer, internet... as each new medium has been invented the production of images has correspondingly increased.  We are now living in a world where anyone can produce images and their mass consumption is an everyday occurance.

This situation reflects that famous quote by Jorge Luis Borges, which begins, “In that Empire, the Art of Cartography attained such Perfection that the map of a single Province occupied the entirety of a City, and the map of the Empire, the entirety of a Province.”  By following his metaphor we can come to realize that soon the amount of commercial images that exist will become greater than the needs of the world, and thus will become worthless.  Now, for an image to have value, it can not “merely” enlighten us.  It must be a masterpiece, or, even worse, it must “create” a new reality.  Furthermore, as Jean Baudrillard discusses in his book Simulacra and Simulation, should an image become a perfect replica of its original, it can, in effect, replace that original.  Thus reality has begun to be formed by media images.  As these images have become more real to us than reality.  What images will big data show us in the future?

Image art is like poetry.  Through the interpretation of people's pain it can help cure that pain.  It can interpret all that is life.  When a new image comes into the world, through its art, sympathy is created.  This transcends language.  Borders can be easily overturned.  And discrimination conqured.  Images act as a metaphor for truth.

At the Display Art Gallery we have curated Korea's premiere media artists and art works.  Let us work together to promote and develop them. 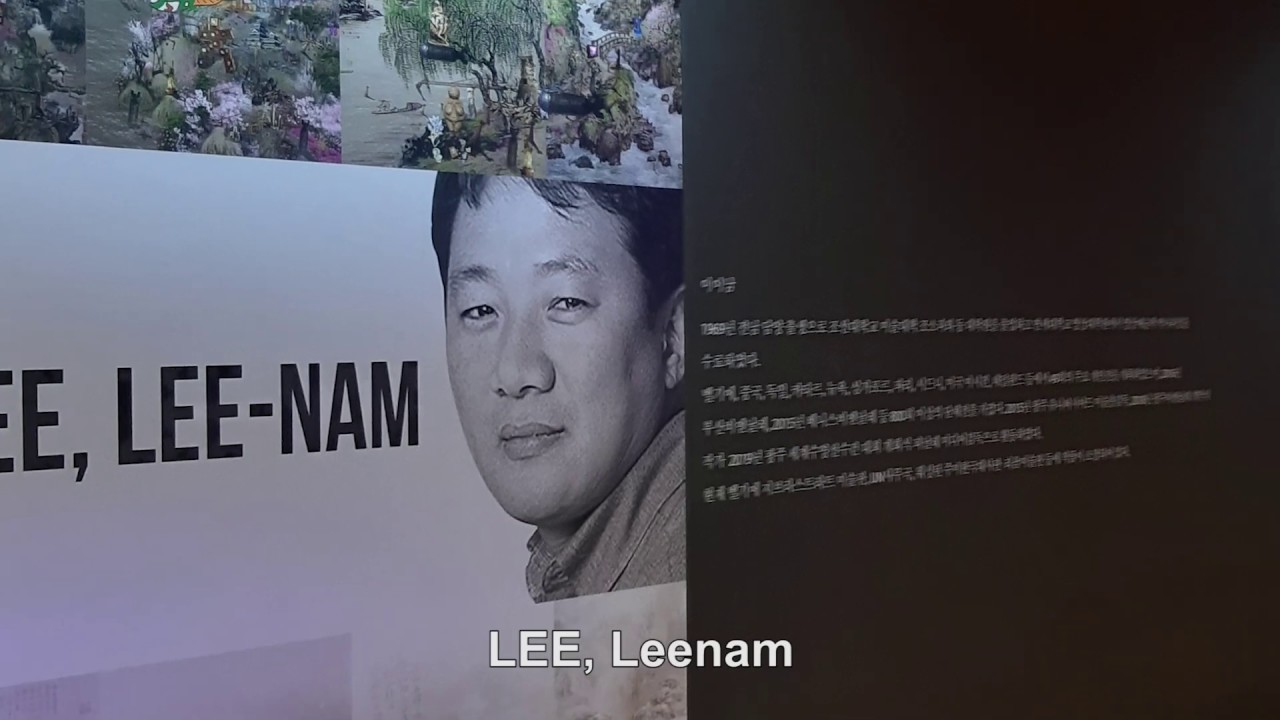 The 2019 Seoul Motor Show is proud to show “An Artist’s Storm”, by the departed painter known as Byun Shiji.  The Value Creativity Foundation will host the 2019 Seoul Motor Show at Kintex.  During the opening ceremony we will exhibit 500 works by the artist Byun Shiji.  This integration of an art exhibit with a motor show marks a new type of collaboration with great significance.

It is noteworthy, that in the heart of a festival championing new technology, there is a fusion of modern, dynamic automobiles with the art of Jeju’s premier artist; whose paintings are filled with a quiet longing for home.

It has been said that this exhibit has begun to bring artistic refinement to the automotive sector.  Please revel in the deeper meaning created by the fusion of an art show with a motor show. 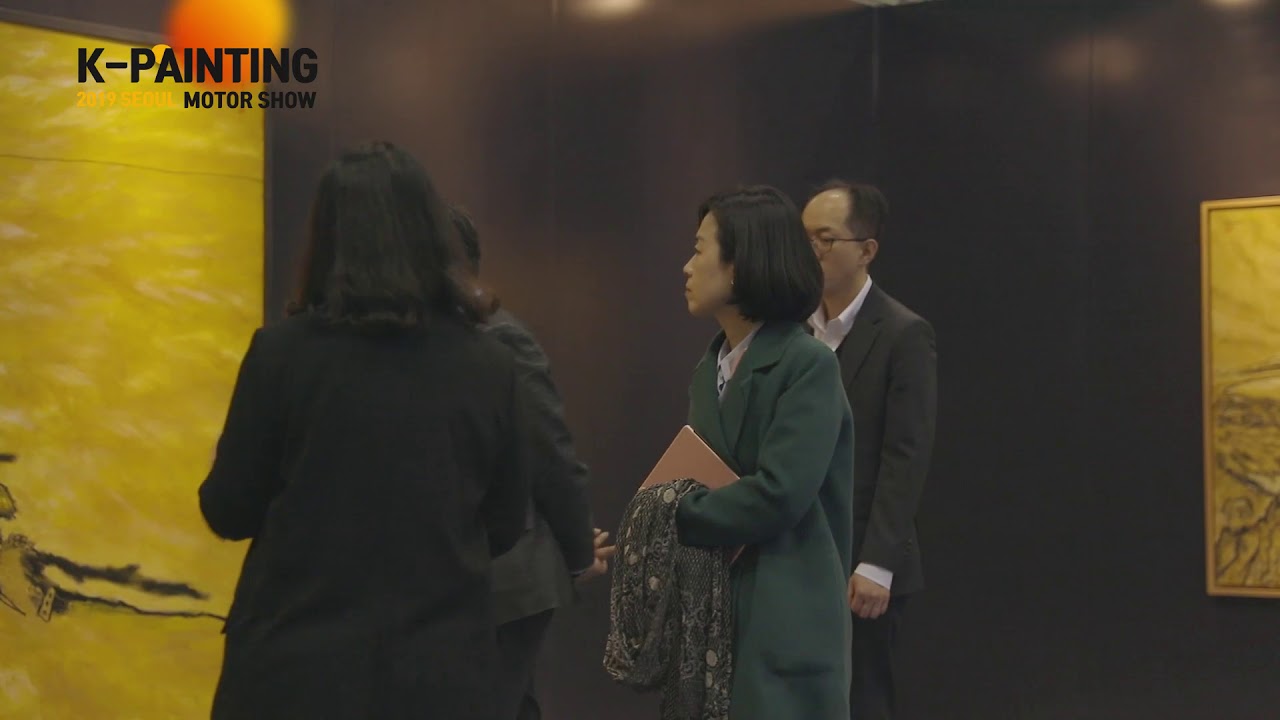 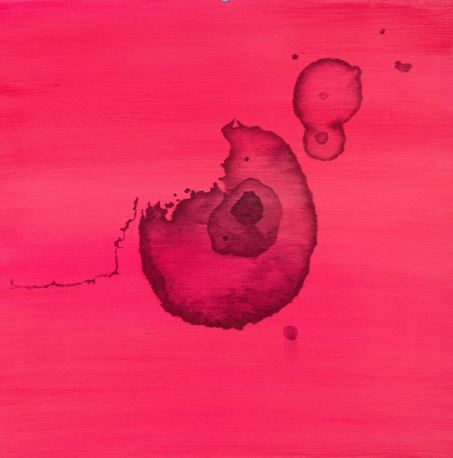 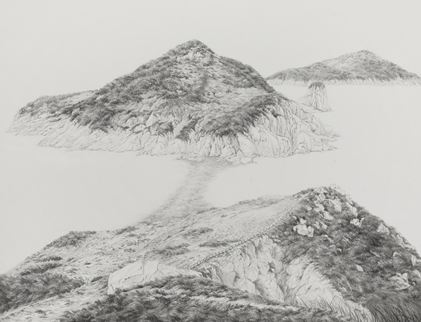 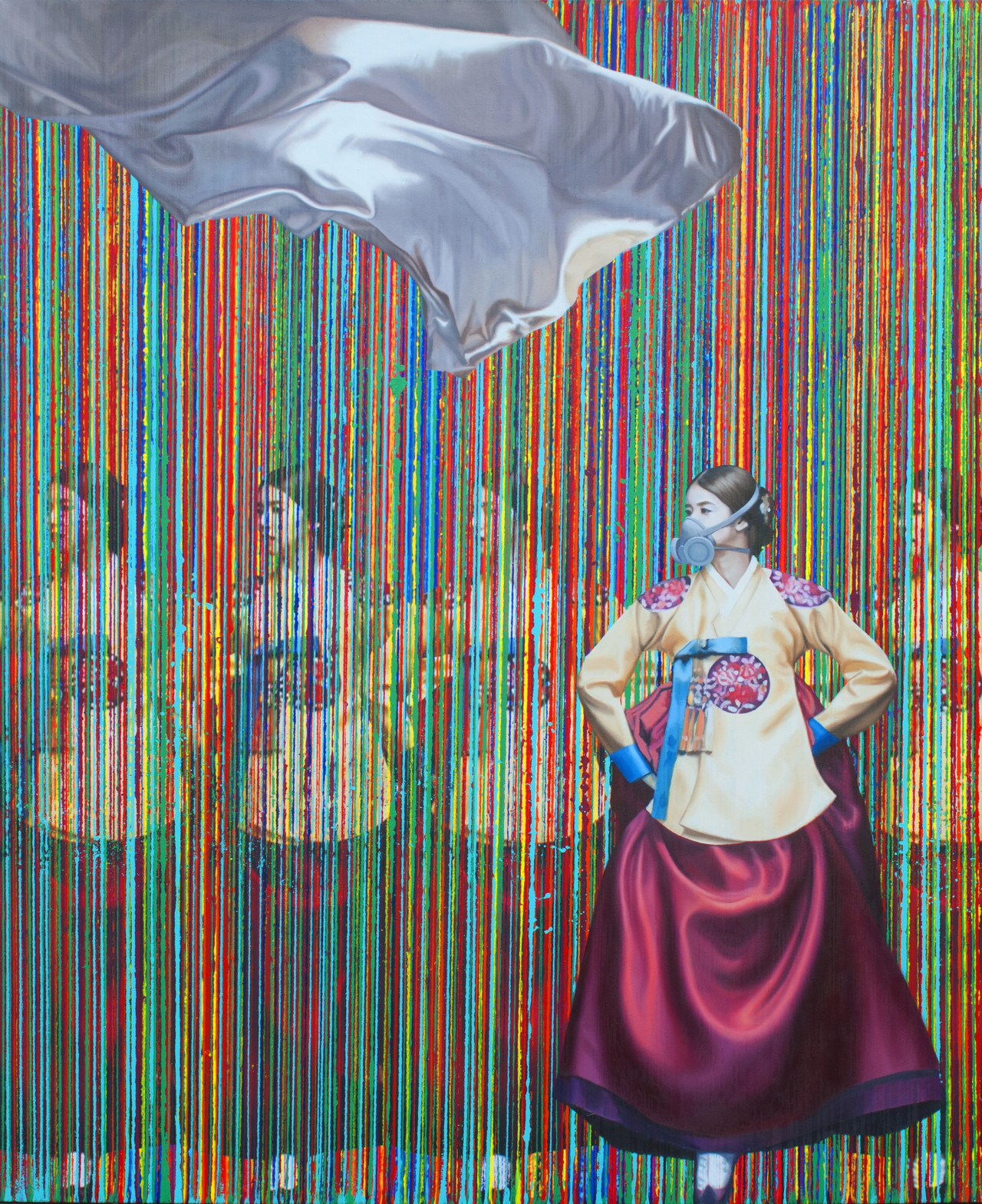 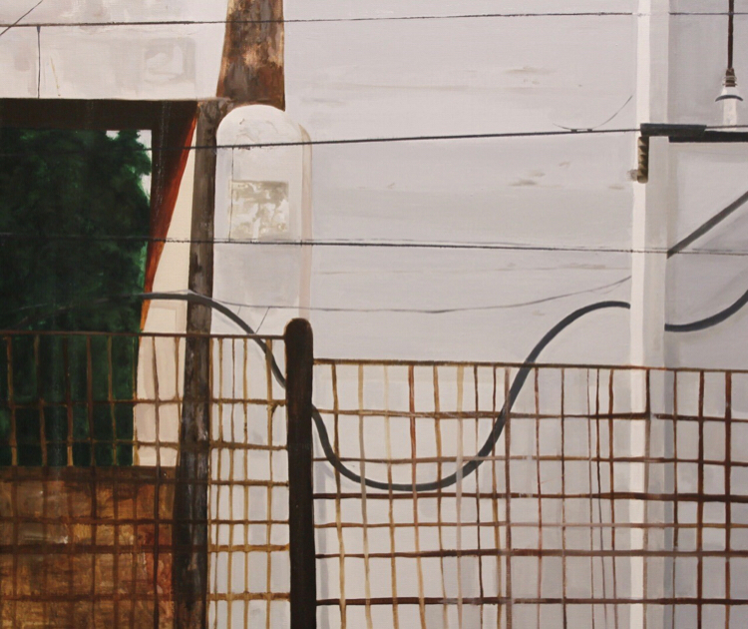 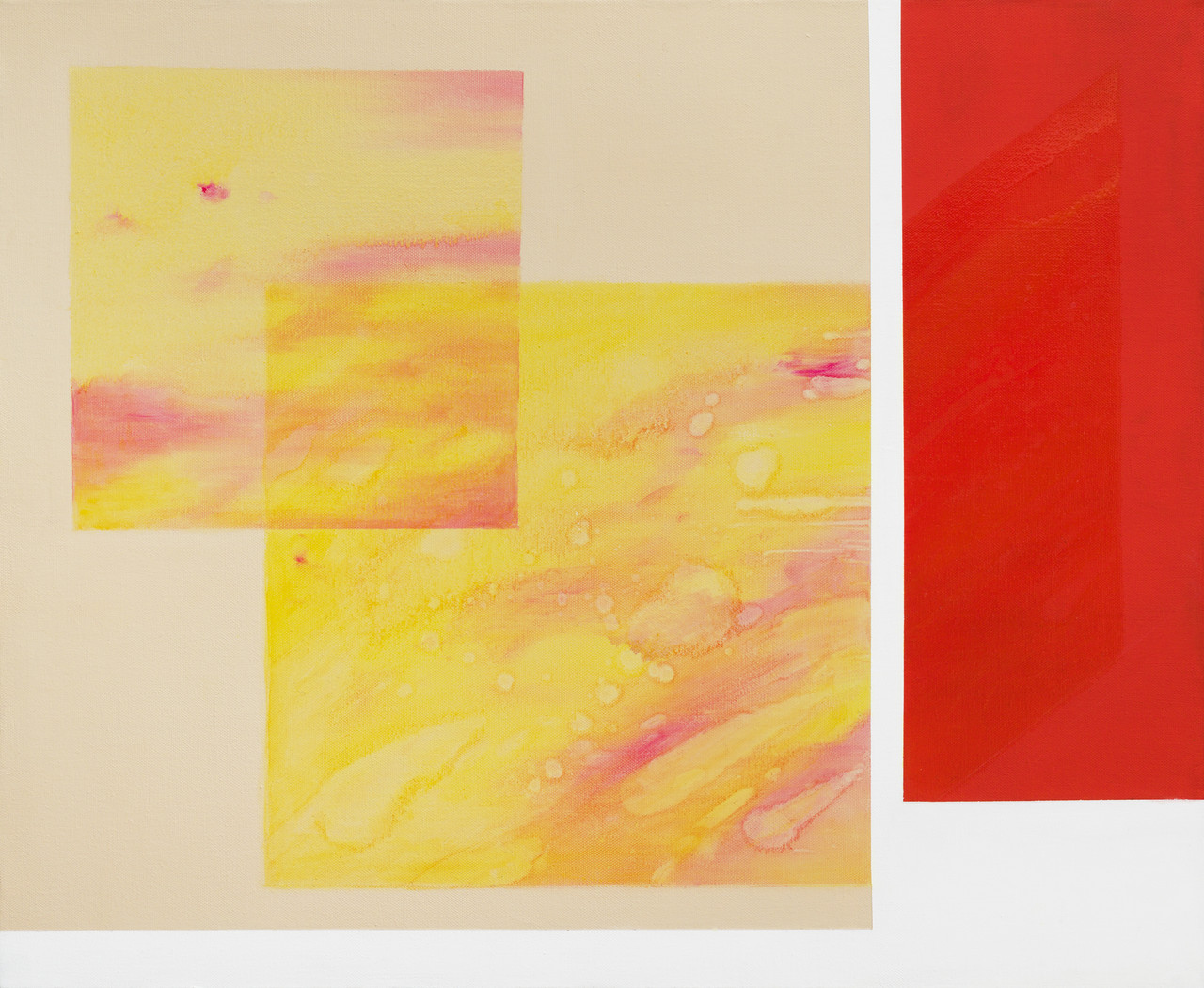 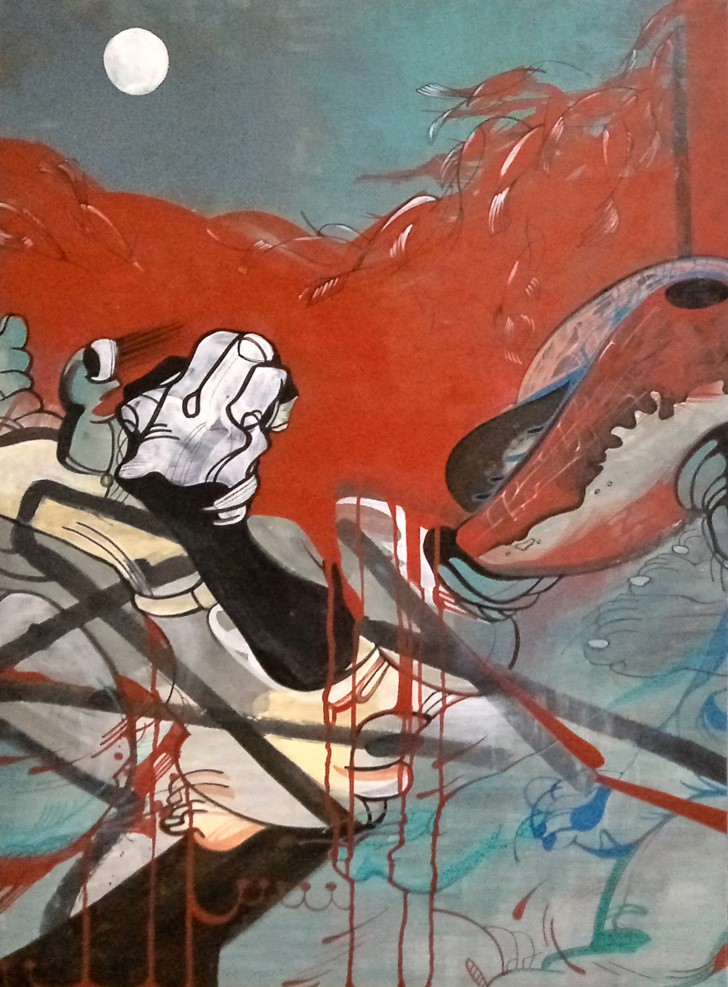 K-Painting is a program designed to discover and foster the next generation of Korean artists.  SIB Korea and the Value Creativity Foundation seek to identify and develop these unique artistic talents.  K-Painting seeks to introduce the core elements behind the success of current Korean artistic fads to a globalized audience.  SIB Korea and the Value Creativity Foundation will provide the assistance needed to bridge the gap between creators, education, exhibits and publicity required for successful globalization.  We shall fill the role of facilitator to young Korean artists and assist them in engaging in international foreign markets. 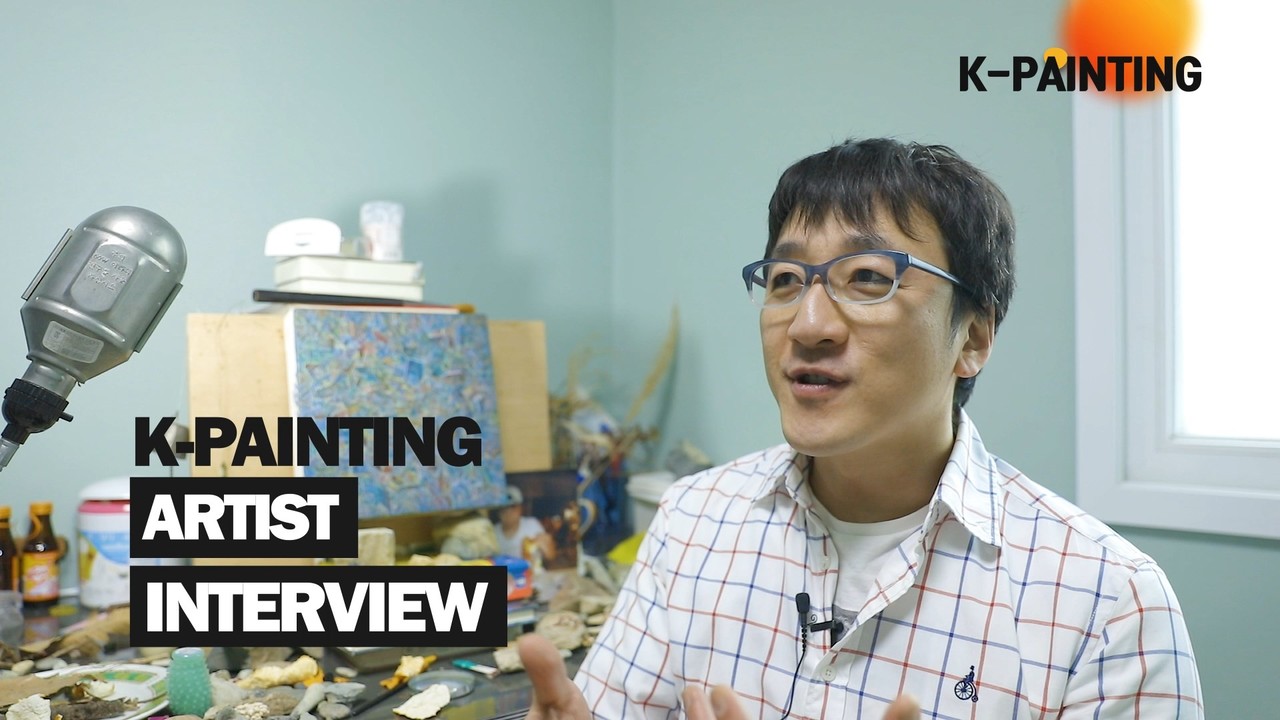 We are proud to present Korea’s first exhibit highlighting the fusion of Industry with the arts, the 2018 Seoul Industrial Media Art Show.  Through this exhibit we will introduce experts in high value adding creative output.  Artists in the fields of both fine arts and media arts will be paired with appropriate enterprises.  This exhibit will create synergy between Korea’s premier companies and artists.

We are proud to present Korea’s first exhibit highlighting the fusion of Industry with the arts, the 2018 Seoul Industrial Media Art Show.  Through this exhibit we will introduce experts in high value adding creative output.  Artists in the fields of both fine arts and media arts will be paired with appropriate enterprises.  This exhibit will create synergy between Korea’s premier companies and artists.

This exhibit will include difficult to find examples of kinetic art.  Starting with single channel video art, it will progress to brightly changing pictures and expressions of abstract motion.  Finally it will lead us to new experiences as we join in expressions of interactive art.

At the 2018 Seoul Industrial Art Show, you will be able to meet some of Korea’s premier artists, such as Lee Jaehyung, Kim Changkyum and Moon Joonyong.  We are providing a place for business to partake in, and appreciate, new works of art created through a fusion of art and industry.  The 2018 Seoul Industrial Media Art Show is the beginning of an opportunity to create great works through a collaboration between industry and the arts. 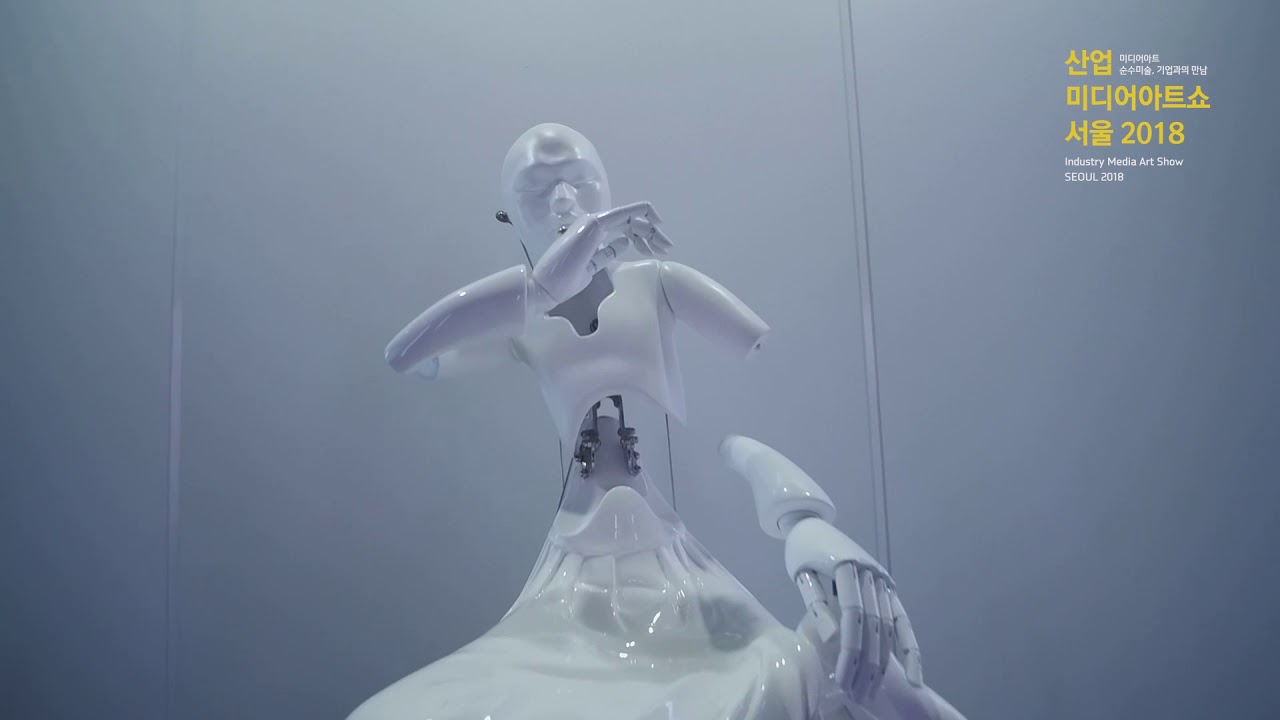 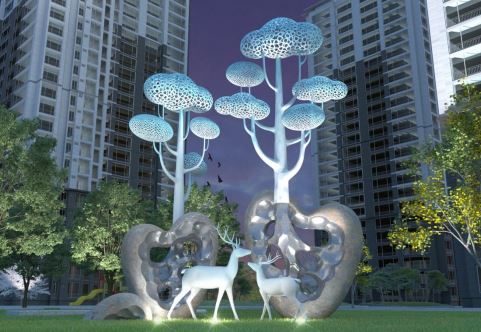 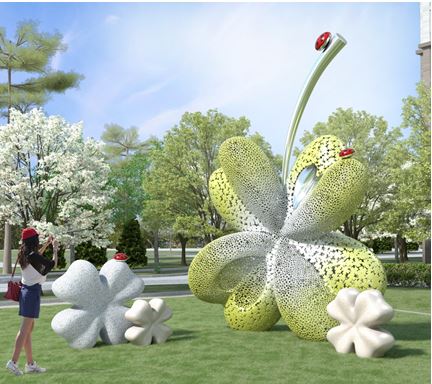